Bisnow’s National Office Leasing & Development event in November was a success and it was a privilege to be included in the panel of experts.

There were many topics that were covered and some key takeaways that I thought I would share with you. 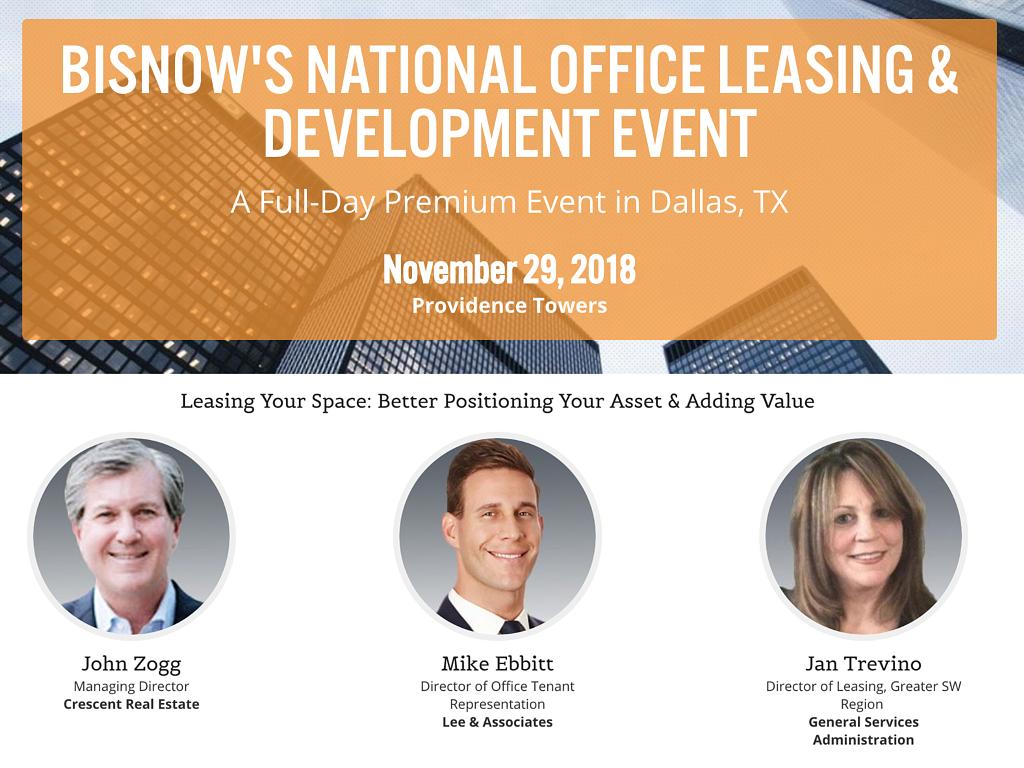 For those who don’t know, I serve as director of our Lee & Associates office tenant representation here in DFW and oversee the building and growth of our new specialty group.

Our team assists tenants with occupancy needs in office properties and we provide end-to-end occupier services.

I Would like to thank Bisnow for the invitation & putting on such a great event.

Below is part 1 of my key takeaways from the event.

Initial Question to Panel: – What does the leasing environment in Dallas look like? How does it compare to Houston and Austin? 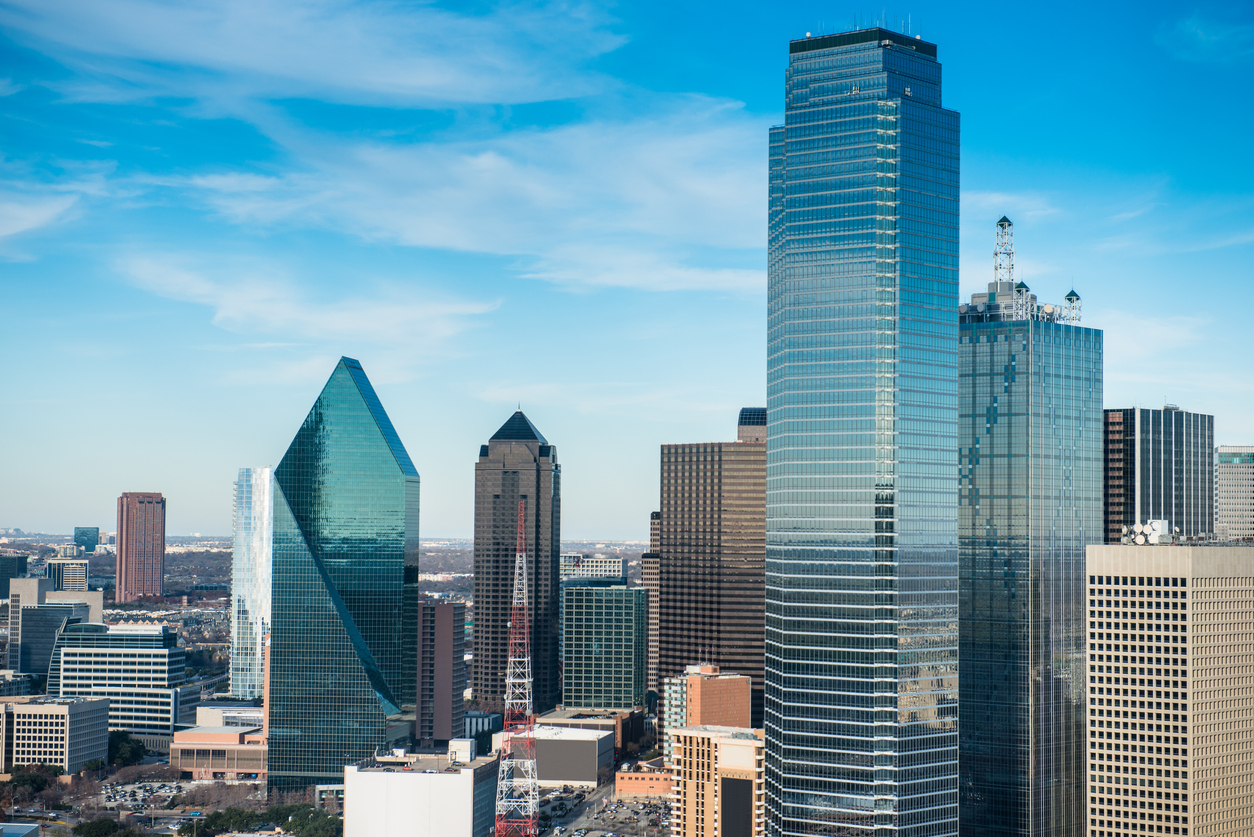 Overall, all indicators are positive. Because of the office-using employment growth, there is a sustained need for office space- although there are signs that it is beginning to slow… In particular- Dallas saw a slowdown in office absorption in the 1st & 2nd quarters of this year.

From my perspective (the tenants) … there are 2 factors influencing this:

Summary: All indicators are positive as we move into 2019. It is not the sign of a broad market slowdown – Predicting deal activity to remain strong.

Initial Question to Panel: What did we learn from HQ2 and how does Texas land a requirement like this in the future?

I will mostly share my thoughts on this issue since the opinions on this subject vary greatly, which was evident from an earlier panel who had a “heated” discussion on it.

Learned? I believe it was less of learning processes and more of a confirmation.

Initial Question to Panel: Are short-term, flexible lease options (co-working) here to stay or fad? Do landlords need to adapt and incorporate co-working space into their portfolios? 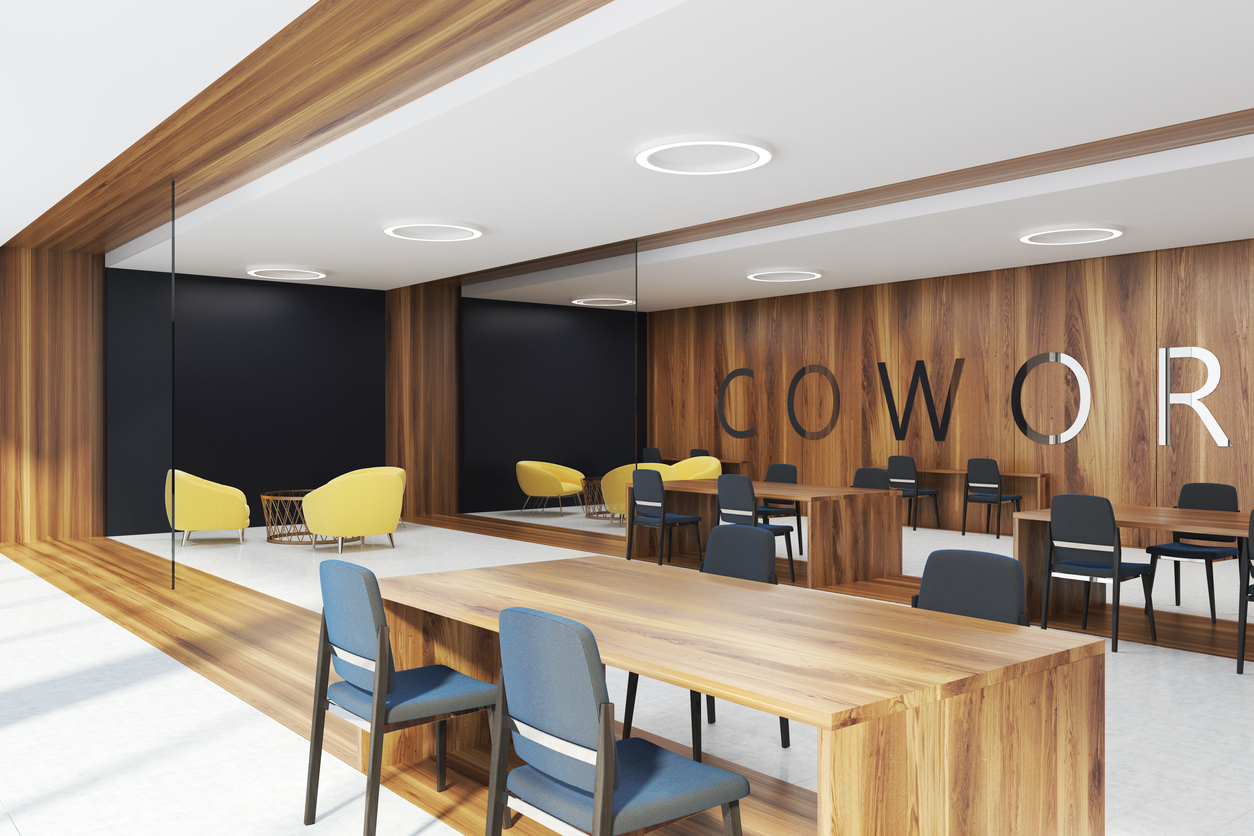 Coworking is here to stay and well-positioned to weather an economic downturn. The largest companies have raised enough capital to offer cash reserves during the next downturn and are diversifying their service offerings. For example, a gentleman from WeWork mentioned in the panel before ours that they are experimenting with adding living quarters to some of the buildings they own. Which would serve as a one-stop shop, allowing people to have their apartment and office in the same building? In summary: